"Wojtek Helps!" - about the project 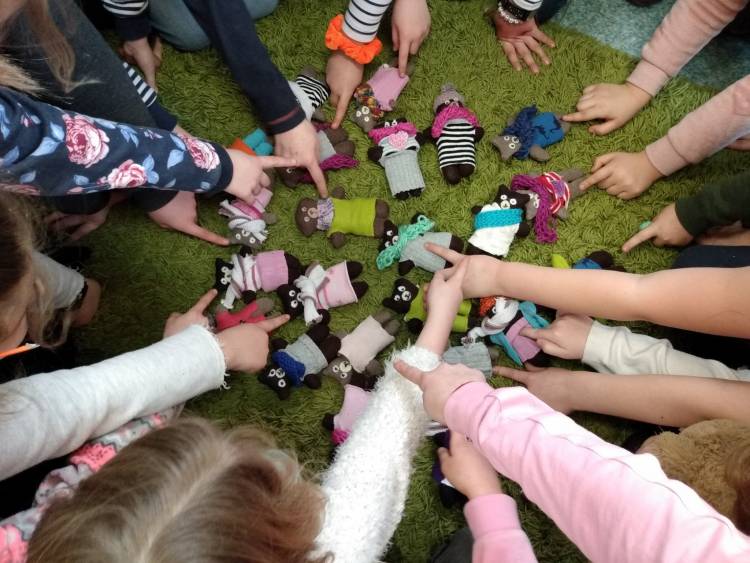 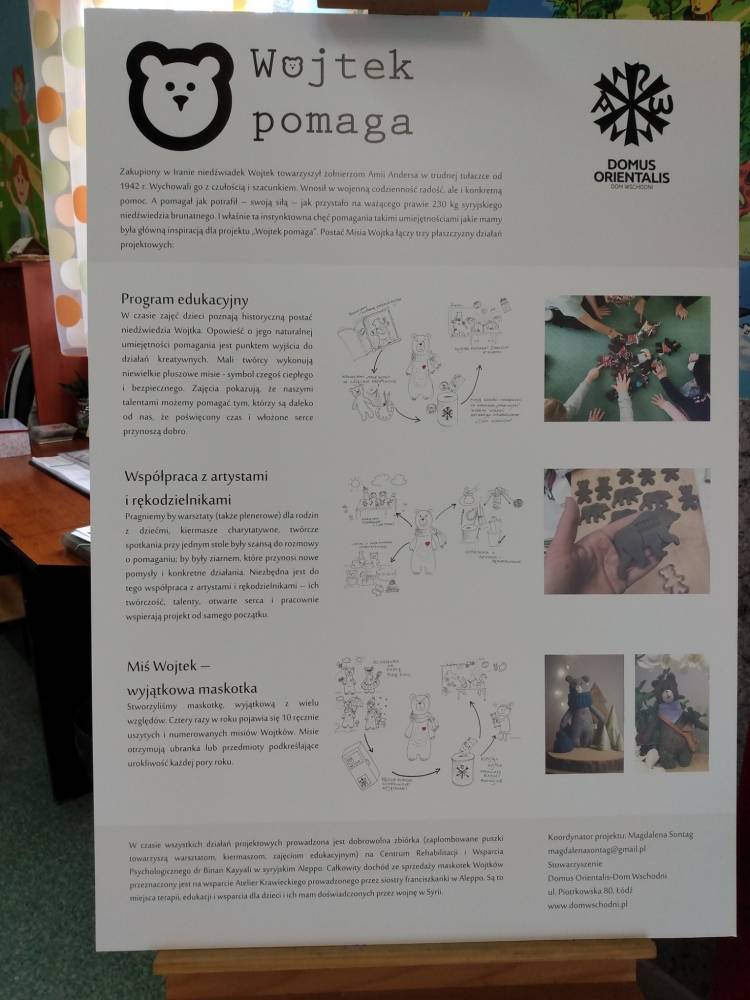 Project is carried with Magdalena Sonntag (founder of Pracownia Ikon Ileusa from Katowice). Magda is organising workshops in polish kindergartens where the youngest Poles are making teddy bears named after "Wojtek" – a bear adopted by polish army in Iran during World War II. Wojtek travelled with them trough the countries of Middle East to fight Nazis in Europe. Teddy bears are later sold and the money as a charity goes to Syria. This project is also used to promote common friendly relations between Poland and countries which Wojtek and a The Polish Army of General Anders visited and experienced great hospitality (f.e. Syria, Palestine, Iraq).

For more please check our gallery.

“I’ll sneak into France like a thief”. Joel from Ivory Coast talks about Africa,...

The Rosary for Brothers

"Rhesis" - about our language school